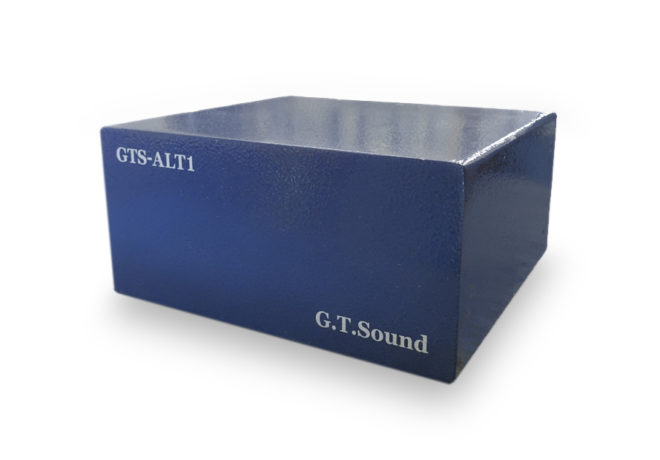 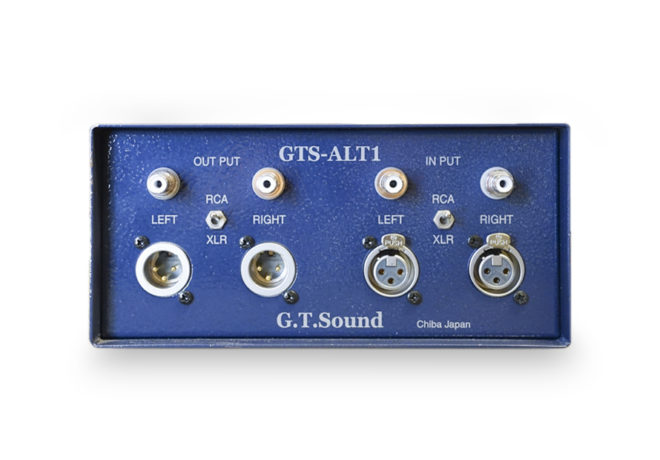 The ultimate line transformer that transforms music ito a more natural and deeper sound.
It can be widely used between analog signals such as beteen a CD and an amplifier,Preamp and Poweramp.
Eliminates the enormous effects of digital noise on analog signals

★By using it between the integrated amplifier and the CD player or Preamplifier, it eliminates the great adverse effects of digital noise on analog signals.

★Blocks ground noise by interposing between devices such as preamplifiers and power amplifiers, and it is also effective against noise generated when converting AC (AC) power to DC (DC) in the amplifier.
Now that digital playback has become mainstream,The resolution is increased by removing the external noise that jumps into the system and the ground noise between devices without being affected by the digital noise.

★It is also useful as a changer for RCA and XLA terminals.
Those who want to substitute RCA terminals for XLR terminals or if you want to use a long RCA cable between AMPs as an XLR cable etc..